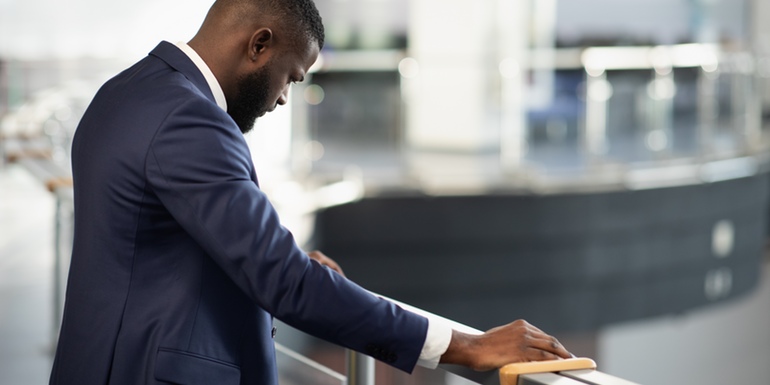 South Africa is facing grey listing by the international Financial Action Task Force (FATF), the global money laundering and terrorist financing watchdog. This will have serious repercussions for the economy’s links to the global financial system.

The grey listing is an economy-wide risk, with the cost of capital increasing and all businesses finding it more difficult to transact internationally. South Africa would be lumped with pariah states like Pakistan, Myanmar, South Sudan and Syria which are countries believed to pose a threat to the international financial system.

The danger to the economy lies in further loss of credibility as an investment destination, which is already hampered by the junk investment status conferred by the major ratings agencies. This will have impact on citizens as efforts to diversify risk by investing offshore will become ever more onerous. An FATF grey listing means FATF would apply “increased monitoring” of South Africa and the country would be deemed to pose a much higher risk of money laundering and terrorist financing. Countries on the list face economic sanctions from the likes of the IMF and development funders like the European Union and World Bank.

Businesses as well as NGOs will have extra requirements to clarify sources of funding, leading to higher costs and delayed execution of transactions. Local banks will be required to screen customers against the grey list during onboarding and throughout their business relationship with South African firms. The enhanced monitoring requirements also impose a burden on global financial counterparts, such as foreign banks or investors, increasing their transaction costs – if they continue to transact with South Africans. Many banks and investors have policies against engagements with grey-listed countries.

Overall, the cost of raising international finance and trading with the rest of the world will increase, harming our economic competitiveness.

There is further cause for concern for South Africa as even with progress, grey listing can remain in place for years, almost as though the FATF requires consistent proof of improvements.

One country that has recently succeeded in getting off the grey list is Botswana,but it took the country three years to succeed, during which time it was automatically included in the EU’s list of non-cooperative jurisdictions and the UK’s list of high-risk countries.

Interestingly, Tabadlab, an independent think-tank published a research paper last year, reporting that ‘grey listing spanning from 2008 to 2019, may have resulted in global GDP losses worth $38 billion’.

After being warned in 2021 of our deficiencies in systems and policies; South Africa has been given until October 2022 to at least demonstrate how it intends to remedy matters.

Progress in addressing the deficiencies that have been highlighted in the FATF review has been slow with the Reserve Bank last month rating the likelihood of a grey listing as “high”. In its Financial Stability Review it stated that this was a new risk to financial stability and said it would increase banking costs while causing reputational damage to SA’s financial system.

And even though National Treasury has expressed a willingness to make the needed changes, the department’s acting director-general, Ismail Momoniat, said recently that there’s a good chance we could miss the October deadline.

This possibility stems from Parliament’s standing committee on finance insisting on a public participation process around the proposed changes. Given that lawmakers have gone into recess until mid- August, National Treasury is fearful that the FATF’s deadline will be missed.

Should measures to address the deficiencies in polices and systems not address the FATF’s concerns, we will be grey listed by February 2023. Should that happen, South Africa could find itself an outsider in the global financial framework, with increased scrutiny and more onerous financing terms. Global investors are also less likely to put their money into an economy with dubious financial controls.

After grey comes black-listing, which would even further discourage investors into South Africa and raise higher red flags.