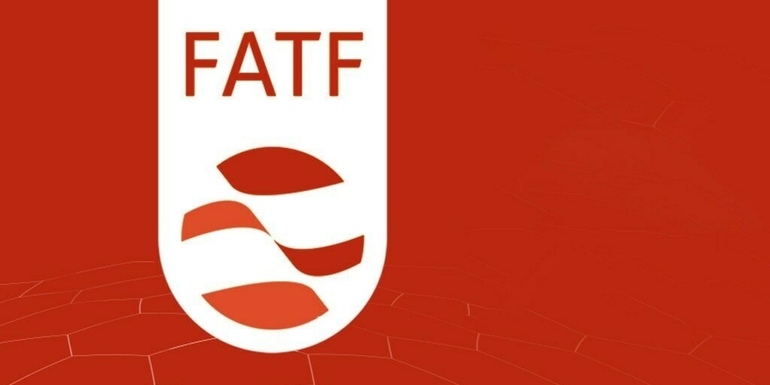 This article by Business Recorder highlights the plight of Pakistan that has been on the FATF grey list for some years. It emphasises why SA must avoid a grey listing at all costs.

Pakistan being a developing country, also inherited the DNA of ML, corruption and TF, and these things became more prevalent because of its fragile infrastructure for transactions’ monitoring, undeveloped financial, capital, credit markets and weaker national institutions.

In the wake of Afghanistan occupation by the two superpowers, as the economic assistance started flowing in the country, the ML and TF ramped up.

And this was the beginning for Pakistan to get on the slippery slopes of the ML and TF. Since then, Pakistan has attempted many times to get off the slippery slopes, but it has always been uphill battles for the institutions, policy makers, regulators, and the politicians, alike.

The FATF (Financial Action Task Force) was created in July 1989 during the G-7 Summit in Paris with the goal to combat the money laundering (ML).

However, in the wake of the 9/11, its mandate was extended to include combating the terrorism financing, also. The FATF is a transnational organisation that establishes international standards for preventing international financial crimes and funding of terrorist activities.

Since its inception in 1989, the FATF has been playing its major role in identifying and preventing financial crimes (ML, TF, etc.) by creating standards and recommendations that are regarded as laws by its members and non-members, alike.

There are three lists related to the ML, Corruption, and TF activities that covers the entire landscape of the countries. The Blacklist (BL), the Greylist (GL) and the Whitelist (WL). On the BL, there are only just two countries, namely North Korea and Iran.

Countries on the BL are exposed to severe economic sanctions. The GL is comprised of the countries that are under the vigilance of the FATF for the non-compliance mainly of the ML and TF.

Currently, the FATF body is composed of a total of 39 members, including the EC (European Commission) and the GCC (Gulf Cooperation Council). India became a member of the FATF in 2010 and is also a member of its regional bodies, the Asia Pacific Group (APG) and the Eurasian Group (EUG).

Most of the countries on the GL belong to the developing economies, except one. Surprisingly, the UAE, one of the richest countries and the global energy supplier and the member of the OPEC+ is also on the list! The reasons for being on the GL is that in the recent past due to its liberal policies and a regional hub for financial and capital markets, the UAE became a safe haven for the ML fugitives.

However, recently, the UAE has taken its inclusion on the GL very seriously and is closing the loopholes in its financial transaction regimes. By implementing the FATF recommendations, the UAE has started apprehending and deporting the fugitives to their home countries or the countries issuing the warrants against them related to the alleged financial crimes. Recently, the UAE deported individuals who were wanted by India and South Africa for alleged ML and other financial crime activities.