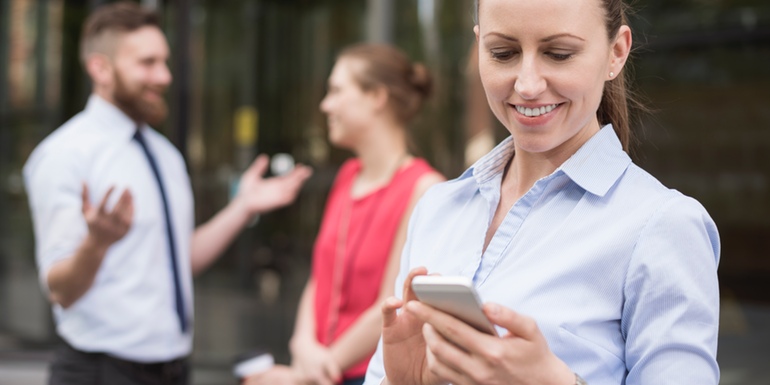 A major easing of foreign-exchange controls presents South African asset managers with the dilemma of whether or not to move more money offshore.

An amendment to prudential rules announced in last month’s budget enables pension and mutual funds to invest 45% of their assets abroad, up from 30% previously, notes a report by Moneyweb (first published by Bloomberg). That’s the largest adjustment yet made to the offshore limit, and gives South African investors the chance to ‘fundamentally’ re-balance their portfolios, said Izak Odendaal, an investment strategist at Old Mutual Wealth in Cape Town.

Pension and savings funds oversee a total of R2.96 trillion ($197 billion) in the country, according to the Association of Savings and Investment South Africa. That means outflows could amount to R444 billion if money managers push their offshore allowance up to the new limit.

You can read the Moneyweb report here