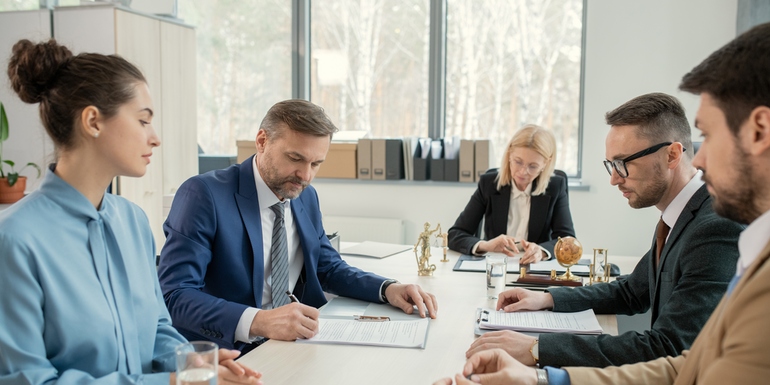 The bills provide for the imposition of levies on the financial sector to fund the Prudential Authority, the FSCA, the Financial Services Tribunal, the Financial Ombud Schemes Council, the statutory ombuds, and the Corporation for Deposit Insurance.

The Corporation for Deposit Insurance will administer the Deposit Insurance Fund, which is designed to protect the bank deposits of financial customers. Banks, co-operative banks and mutual banks will also have to pay a deposit insurance levy to the fund.

Financial entities will pay a levy and, for two years, a special levy to either the Prudential Authority or the FSCA. Apart from the FSCA levy and the FAIS Ombud levy, FSPs will also pay new levies to fund the Financial Services Tribunal and the Financial Ombud Schemes Council.

The special levy will be imposed in the two years immediately following the date on which the Act takes effect, to
fund establishing the Twin Peaks regulatory structure.

For entities that fall under the FSCA, the special levy will be 7.5% of the “normal” annual levy paid by the supervised
entity.

How much more will FSPs pay?

A comparison of the levies that were announced for 2021 with those in Schedule 2 of the Bill shows that:

In addition, FSPs will pay the following levies:

The examples show that the new legislation will result in a sole-person FSP paying 12.61% more in levies compared with 2021, while an FSP with 10 key individuals and representatives will pay 29.9% more.

Example of FSP with 10 Key Individuals and representatives

A key individual who is also a representative is counted once only.

Apart from FSP Categories I and IV, I and IV (financial products long-term insurance sub-category A and/or Friendly Society Benefits only), II, IIA and III, the tables include a category “FSP (Other)”. It is unclear which type of financial products this category covers.

The Bill states that the levies must be increased by the arithmetic mean of the Consumer Price Index in the preceding calendar year, unless the Minister of Finance decides there will be no increase or an increase less than that annual rate of increase.

Treasury is accepting comments on the legislation until Monday, 7 February 2022.

The Financial Sector and Deposit Insurance Levies Bill provides for entities to apply for an exemption from the levy, the special levy or the deposit insurance levy for a levy year or a part of a levy year. However, the following conditions must be met for an exemption to be granted:

It is not contrary to the public interest; It is necessary for:

i. developmental, financial inclusion and transformation objectives to facilitate progressive or incremental compliance with the Financial Sector Regulation Act or a financial sector law; or

ii. other reasons that may contribute to the achievement of the objects of the Financial Sector Regulation Act; and