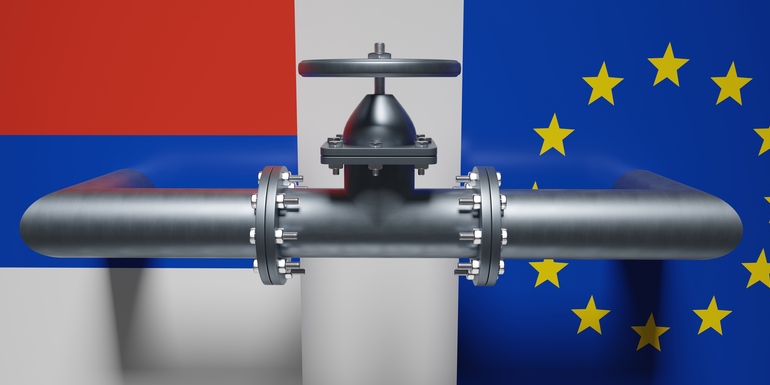 The imposition of US and European sanctions on Russia could create an unprecedented compliance headache for financial institutions, legal professionals are warning.

According to the Global Trade Review (GTR) Western governments continue to threaten Russia with restrictions on trade and financial flows if it embarks on military action against neighbouring Ukraine. The Kremlin denies it plans to launch an attack, but has built up vast numbers of troops along its Ukrainian border while issuing security-related demands to the US and its allies.

The prospect of fresh restrictions has rattled markets, including in banking, payments, metals and agricultural goods trade.

If sanctions were imposed, it would not be the first such action against the Kremlin. In 2014, the US placed restrictions on several Russian institutions, including its largest lender Sberbank and several energy giants, including Gazprom and Rosneft