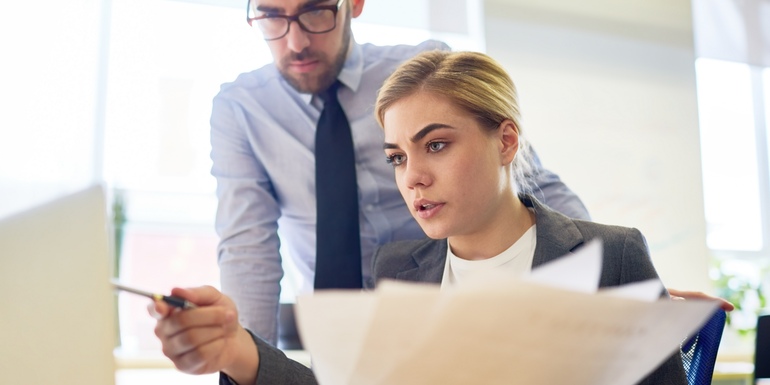 Here are some of the key findings as contained in South Africa’s Mutual Evaluation Report released by the Financial Action Task Force (FATF) on Thursday last week.

The following was taken from Extract from the 240-page report:

a. The main domestic money laundering (ML) crime threats are consistently understood by the key authorities but the understanding of their relative scale, ML vulnerabilities, and the threats from foreign predicates is limited. Understanding of terrorist financing (TF) risks is underdeveloped and uneven. Some ML risks are being mitigated but some significant risks remain to be addressed. TF risks are not being adequately addressed.

b. South Africa has suffered from a sustained period of ‘State capture’, which helped to generate substantial corruption proceeds and undermined key agencies with roles to combat such activity. Government initiatives from 2018/19 were starting to address the situation as of the onsite, including by replacing key staff and increasing resources at key law enforcement and judicial agencies.

d. A reasonable number of ML convictions is being achieved but only partly consistent with South Africa’s risk profile. Cases largely concern self laundering and few cases of third-party ML and foreign predicate offences are prosecuted. The proactive identification and investigation of ML networks and professional enablers is not really occurring. Most ML convictions relate to fraud cases and there are fewer investigations and successful prosecutions relating to other high-risk crimes. In particular, ML cases relating to ‘State capture’ have not been sufficiently pursued.

e. South Africa has achieved some good results proactively pursuing confiscation of criminal proceeds, particularly using civil forfeiture powers but has had less success recovering assets from ‘State capture’ and proceeds which have been moved to other countries. Some recent cases suggest that this situation is improving.

f. Use of cash is prevalent in South Africa and it has been assessed as high risk for ML and TF, including cross-border movement. Detecting and recovering cash proceeds of crime remains challenging and efforts to detect and confiscate falsely or undeclared cross-border movement of currency needs substantial improvement.

g. South Africa has convicted one person for TF since the last ME and was prosecuting one case as of the onsite which is inconsistent with its significant TF risks. A conservative approach to classifying politically motivated acts of violence as terrorism negatively impacts the investigation and prosecution of potential terrorist financiers. Targeted Financial Sanctions (TFS) are not used to any great extent to fight terrorism; and implementation of United Nations Security Council Resolutions (UNSCRs) for TF has not occurred since 2017.

i. Larger banks are more developed at understanding their ML risks and implementing mitigating measures commensurate with those risks. Most smaller Financial Institutions (FIs) and Designated Non-Financial Businesses and Professions (DNFBPs) are focused on compliance, not on identifying and understanding risks. TF risk is understood by the private sector to some extent. Overall, the risk-based approach (RBA) is inadequately implemented. Basic customer due diligence (CDD) is applied by many accountable institutions (AIs) satisfactorily but BO requirements only to some extent. Larger banks and Authorised Dealers with Limited Authority (ADLAs) meet suspicious reporting obligations to a large extent, but some high-risk sectors rarely report. The potentially high-risk sectors of Dealers in Precious Metals and Stone (DPMS) and Company Service Providers (CSPs) are not AML/CFT regulated, save for a general reporting obligation, as is also the case for Virtual Asset Service Providers (VASPs).

j. Risk-based AML/CFT regulation and supervision is relatively new. Most supervisory activities occur for banks and ADLAs but none of the supervision of FIs or DNFBPs uses a proper RBA. Inspections in other sectors are too infrequent and focus on the presence of basic controls not the soundness of AML/CFT programs. The FIC is a key coordinator amongst supervisors and provides a wide range of well-regarded guidance. Market entry controls to screen out criminality need fundamental improvements.

k. South Africa provides constructive mutual legal assistance (MLA) which has helped to resolve some criminal cases in other countries, but it is sometimes slow. Seeking international cooperation in investigations is not a priority, inconsistent with South Africa’s risk profile, and following up on requests made needs major improvement.

l. Since April 2019, South Africa has implemented TFS for proliferation financing (PF) fairly well, most of the time without delay, but some major improvements are needed, as the private sector’s understanding is uneven, and supervision of PF-related obligations is new.

SA has been given 18 months to improve its capacity to track and prosecute money laundering and terrorist financing or face ‘grey-listing’ by the Financial Action Task Force (FATF), the international body that develops and monitors policy to combat financial flows of organised crime and terrorism.

A Business Day report notes the FATF’s latest Mutual Evaluation Report of SA was accepted by Cabinet in September. It endorsed its recommendations and has directed the Treasury to lead an inter-departmental process to remedy the shortcomings. The Treasury said the FATF report ‘identified significant weaknesses in parts of the country’s anti-money laundering, counter-financing of terrorism and counter-proliferation financing system’. SA is expected to take remedial steps within 18 months to address deficiencies identified’. Counter-proliferation financing refers to the financing of nuclear and chemical warfare activities. The Treasury said government is ‘fully committed to implementing the recommendations and strengthening the entire system for investigating financial crimes’.

The overarching critique of SA is that while the big banks do have the necessary regulation in place, the country as a whole does not follow a risk assessment approach and is therefore unaware of many of the risks to which it is exposed. Treasury Deputy DG Ismail Momoniat said the weaknesses identified by the report reflect the state’s general weakness in investigation of financial crimes. ‘The inter-departmental team led by the DG of the Treasury will look at the approach to financial crimes,’ he said.